As I wrote in my last blog post, my parents arrived in the mid of march and I went on a roundtrip to show them this beautiful island. After we spent two nice days in Kenting (if you want to know more about Kenting, check this blog post), we drove up the east coast to Taidong to get to Green Island. Green Island is known as one of the best dive spots in Taiwan and also for its beautiful landscape. 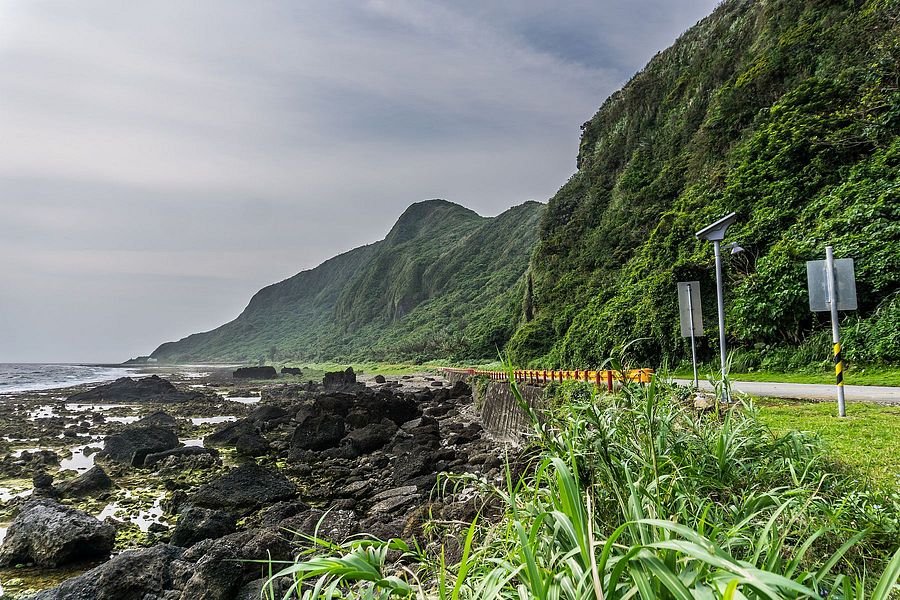 After using my horrible Chinese to buy the tickets, we hopped onto the infamous sea sick causing ferry. After a couple of minutes, the first people began vomiting and ensuring that the air was hardly breathable anymore. While the ride itself actually wasn’t rough, the bad air quality had definitely a negative impact. Happy to breath fresh air again, we made our first steps one hour later on the island and we were brought to our accommodation by our hosts. The rest of the day we spent mostly by riding scooter around the island and exploring its beautiful landscape. 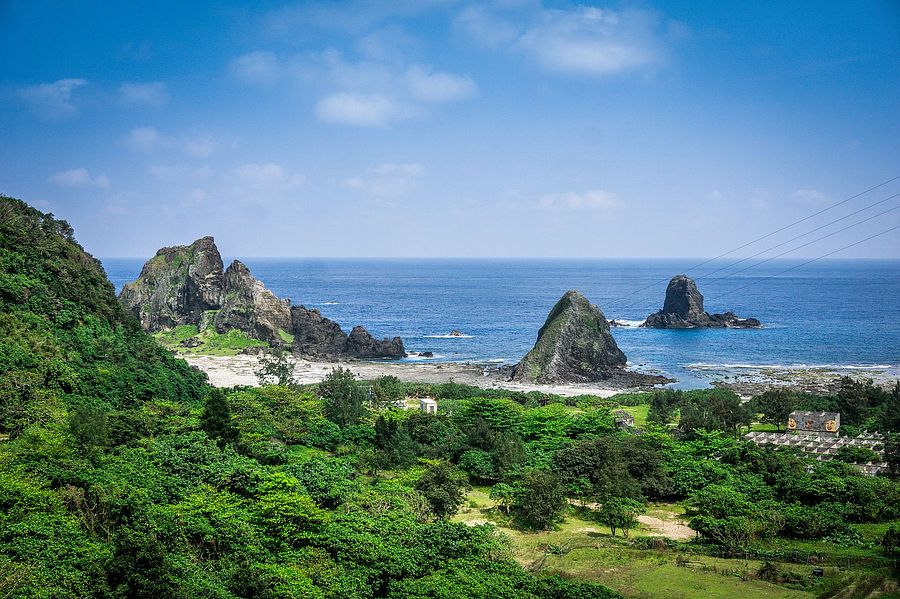 The next morning my father and I went for two dives and discovered the underwater life of Green Island. The dives were at the main spot of Green Island (Big Mushroom), where also most people are brought for tryout dives or snorkeling. While the later one is sort of a mass event, the dive site itself wasn’t that crowded and overall quite fine. The next morning we went to another dive site away from the masses. The dive site was pretty amazing, because the reef built a system of tunnels and little caves. Diving through those was really fun. 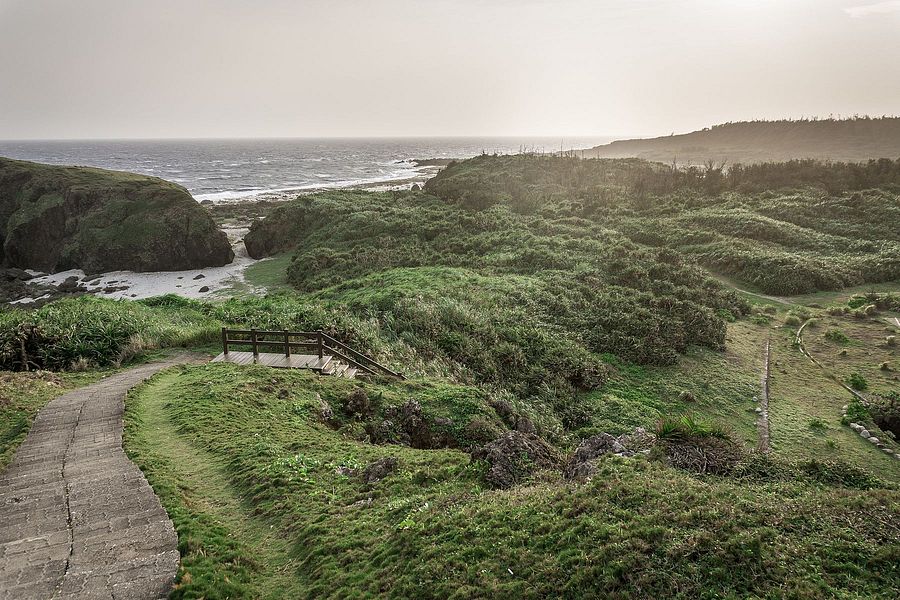 In the afternoon we went to the famous sea water hotspring, which was except of the scenery rather a let down, because the pools in the ocean weren’t accessible and so one of the main hightlights was missing. 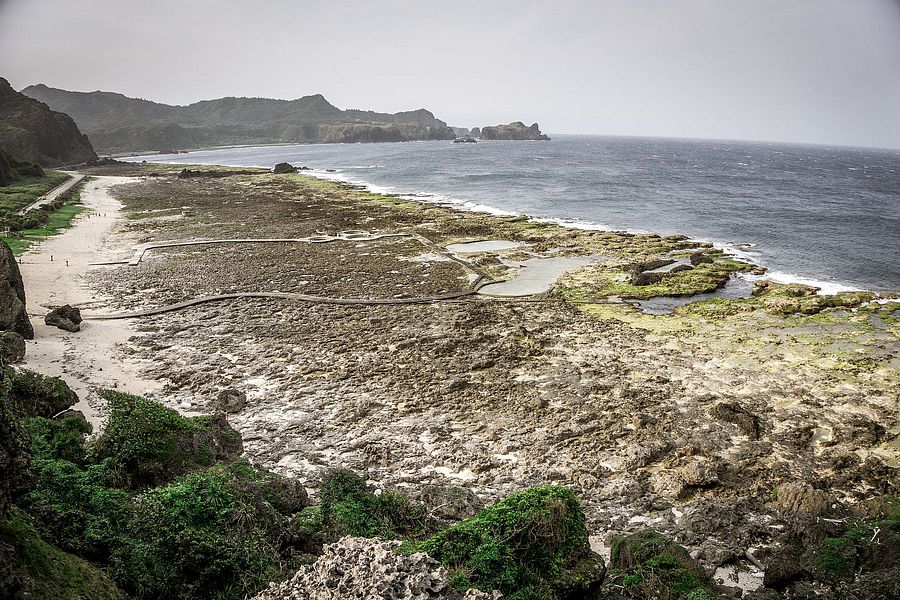 The next morning we went back to the main island and while my parents went further north to drive along the picturesque east coast, I took a bus back to Kenting to attend a Spring Festival. While usually Taiwanese are rather industrious and heavy drinking and party is not really wide spread. On this weekend Kenting was the complete opposite. Not only at the festival (electronic music festival on the beach — pretty amazing), in whole kenting people were drinking on the streets and celebrating everywhere. It was a pretty cool atmosphere and in total a super fun time. If it wouldn’t be a little bit far from Germany, I would go there the next year as well.

After returning to Taipei, I met up with my parents and the following days we drove around the north coast and celebrated my birthday with some awesome food. And then on Sunday afternoon, I said goodbye to my parents and started to learn for the upcoming midterm exams. 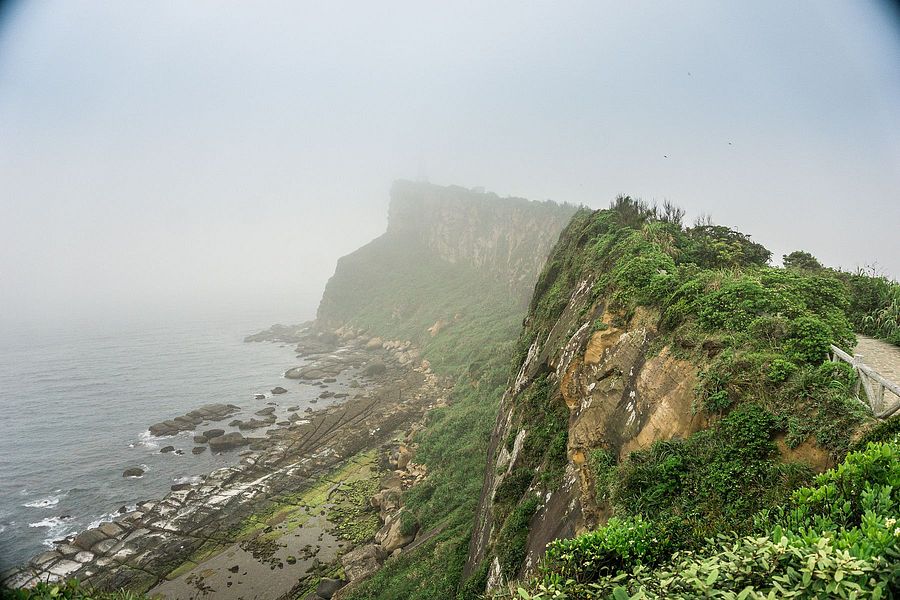 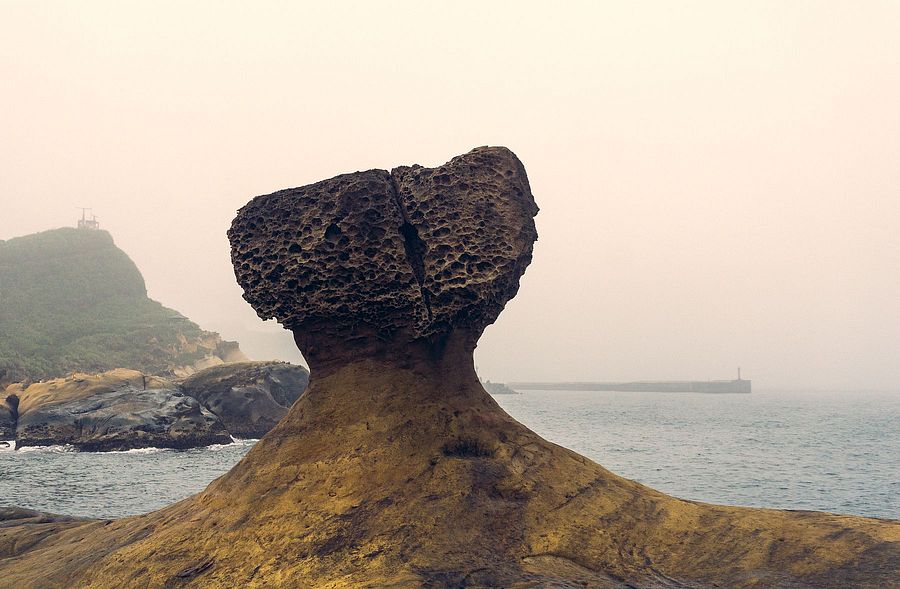