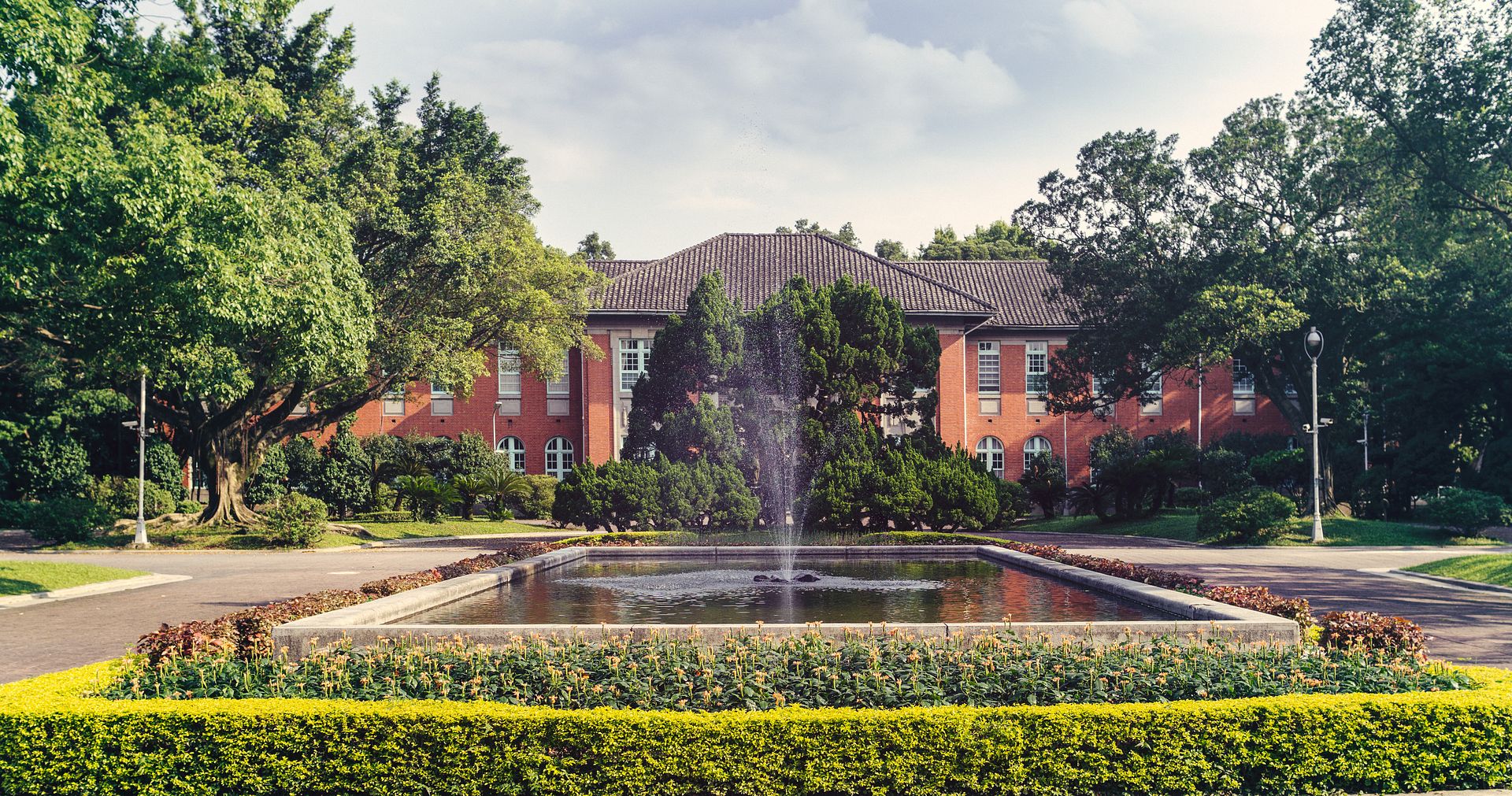 Most of my posts are about places I visited or my travels, but how is actually to study in Taiwan at the National Taiwan University (國立臺灣大學)? The first impression of National Taiwan University (NTU or Taida in Chinese) is great, a beautiful green and quiet campus right in the middle of Taipei. NTU is the Taiwan’s flagship university and leader in all country specific rankings (there are rankings about everything in Taiwan), therefore it receives huge amounts of founding by the government. The University also plays a significant role in society given the fact that all Taiwanese presidents and the leaders of most major companies are NTU Alumni. 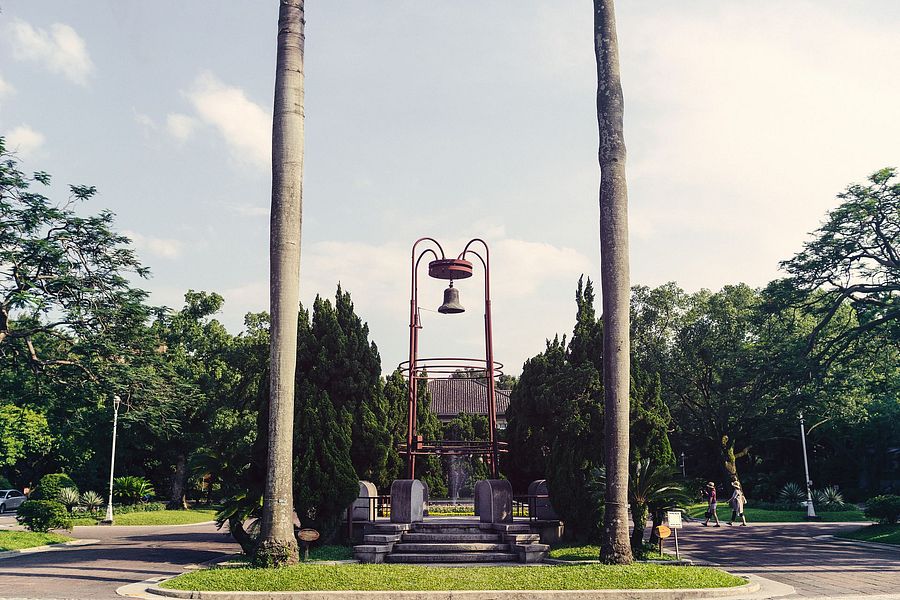 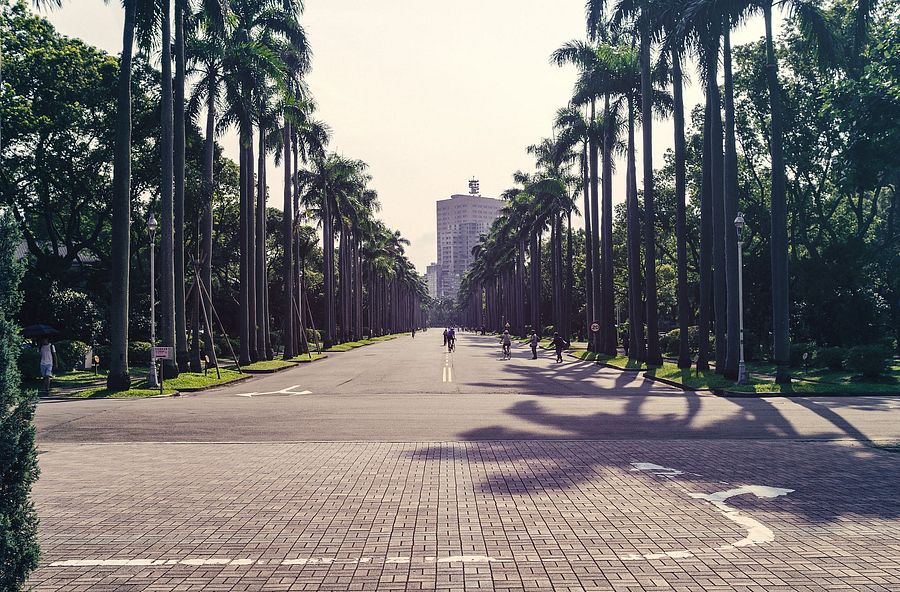 Getting into NTU is extremely competitive and only the best students in the university entrance exams are allowed to study at NTU. Therefore you receive a lot of Aaahs and Oohs as soon as people find out that you are student there and usually show a lot of respect. Of course this has a big impact on the atmosphere and the type of students you get to know on the campus. Most are highly motivated and spend every minute studying. Having a part time job is extremely uncommon for students, because they should solely focus on their studies. Typical aspects of western student life like spending evenings in pubs or clubs are extremely uncommon and most NTU students have never been In a club. Also most students live in dorms on campus (usually 4–6 people per room) with strict rules (no visits of the other gender, enforced curfew). 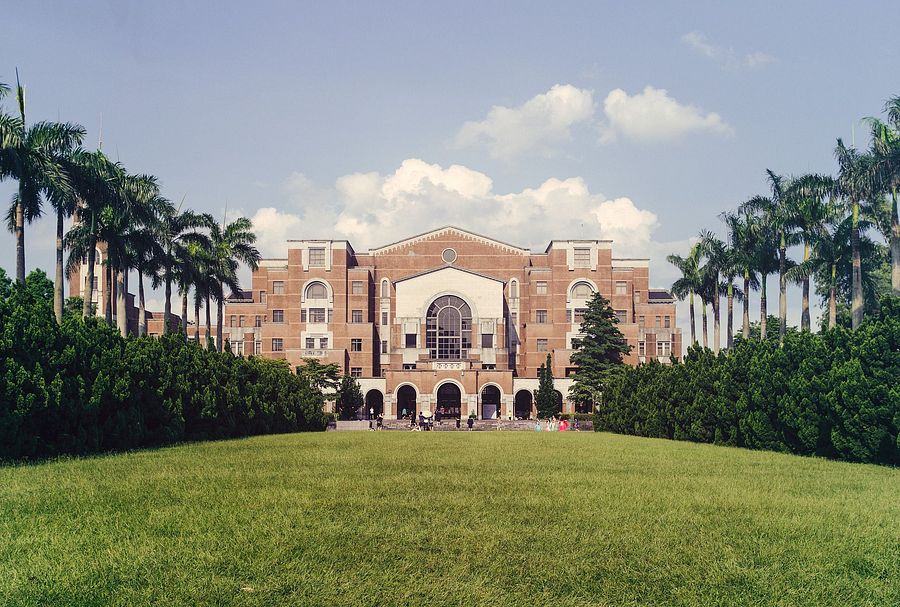 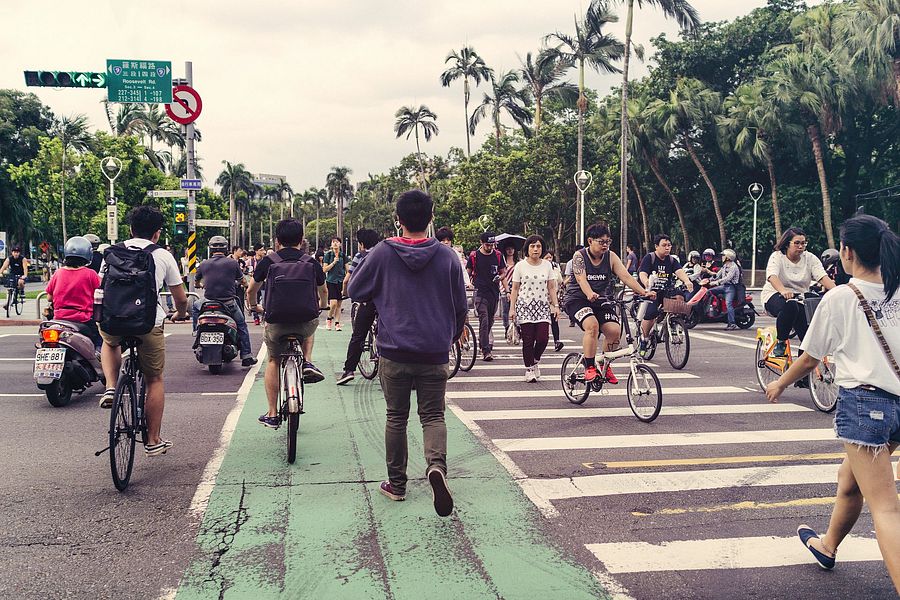 My life wasn’t that strict, but especially because I lived in an off-campus dorm, I still had more rules to follow than you are used to in Germany. For example, my dorm had a reception and every visitor had to register, personal details and checkin / checkout times were noted and every visitor got a visitor pass. Of course no visitors weren’t allowed to past 11pm, but I had no curfew. Nevertheless it was very important to be very quiet, when coming home late at night, because even quiet conversations might result into a formal warning including a notification to your home university and International Office of the NTU (including video from the CCTV).

View from my dorm

So how are the courses at NTU? The quality and difficulty varied a lot throughout different classes, in general, classes which sounded like rather casual were rather easy and courses which sound more demanding were actually more demanding and interesting. Some of best courses I had in my life were at NTU (Derivatives Trading), so its difficult to paint one picture. In general, most courses in comparison to Germany involve more continuous work and weekly assignments like essays, working with scientific papers and small assignments. Every piece of work was usually graded and part of the final grade. In general, I would say I learned a lot at NTU and especially in a different way than in Germany and slightly from different viewing angles. 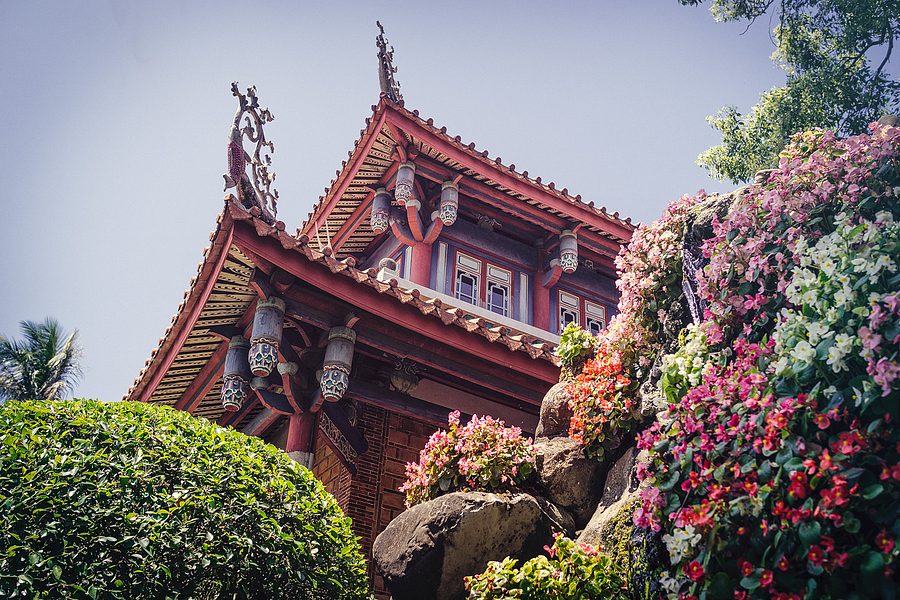