A Trip To Myanmar - Mandalay Road to Mandalay

A Trip To Myanmar - Mandalay - Road to Mandalay 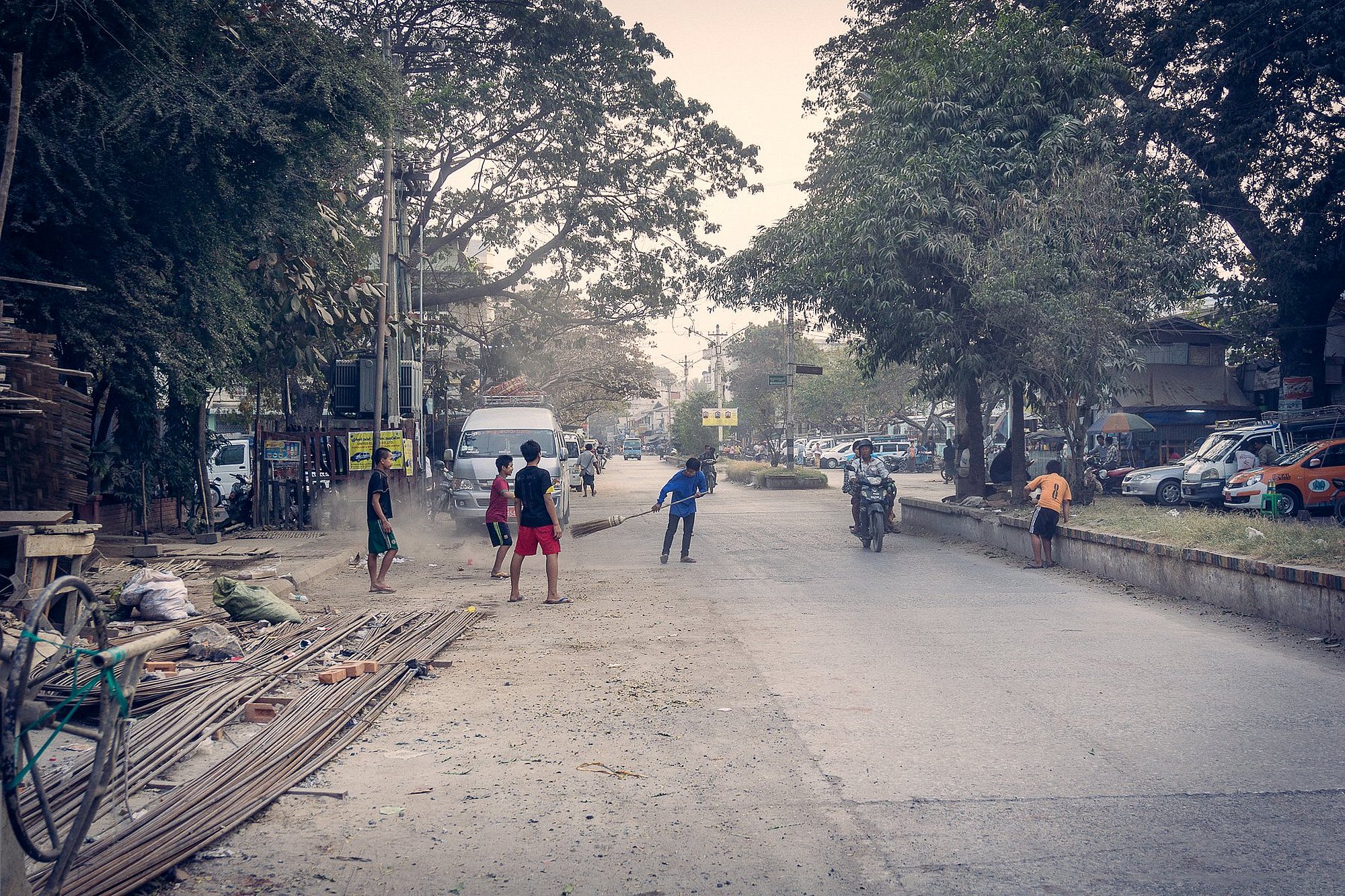 The last stop on our tour through Myanmar was Mandalay. The second biggest city in Myanmar and well known for its holy Mandalay Hill and a big King’s Palace. After a weird day in Naypyidaw, we hopped onto the bus to Mandalay in the evening. While every bus transfer was really smooth so far, that one didn’t go that well. After around half of the distance our bus broke down and we had to wait in the middle of the night for some time for another bus to pick us up. The bus, which picked up us was already almost completely full, so we were slightly cramped on the few left seats. At around 2a.m. we finally arrived our bus stop in Mandalay and hopped onto a scooter to drive to our hotel (there’s only one hostel in Mandalay, which was fully booked). 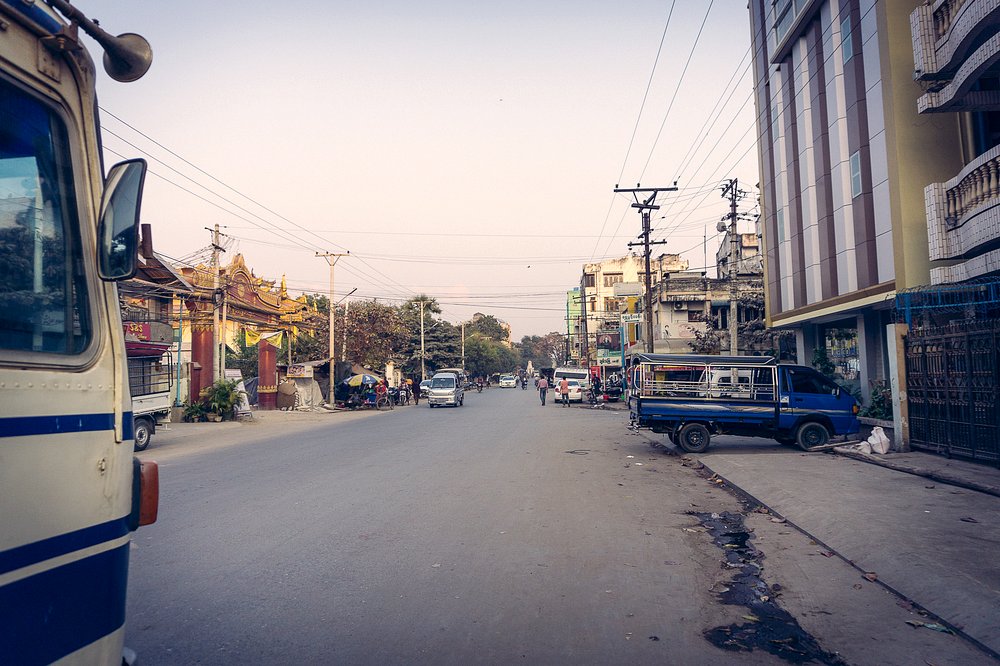 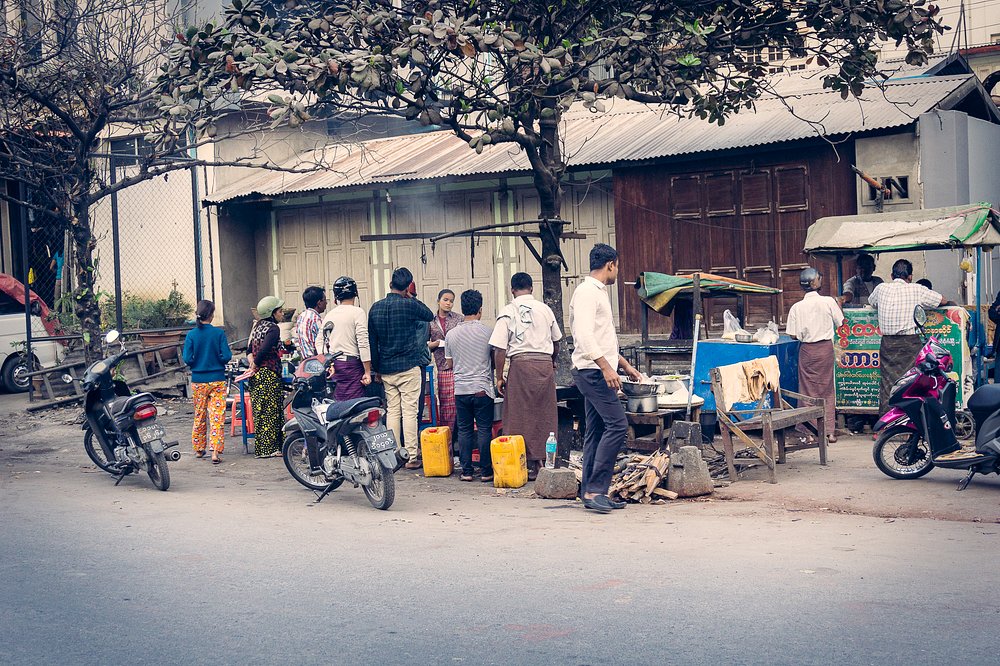 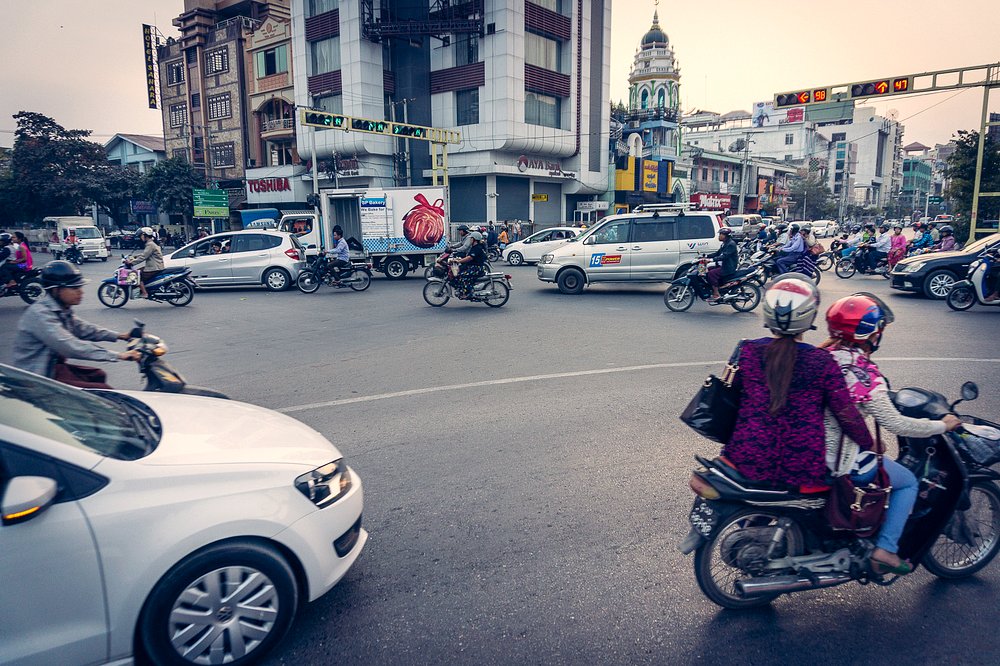 The next day was kind of slow. The last nights have been short, so we were in need for some rest and basically stayed in bed till like the afternoon and then just wandered around the dusty city in the late afternoon and hunted for some food. The life in Mandalay is quite different than in Yangon. Yangon is really packed with people and everything is paved, while Mandalay is a little bit more spread out and unpaved roads inside the city aren’t that uncommon and it’s definitely one of the most dusty places I have been. 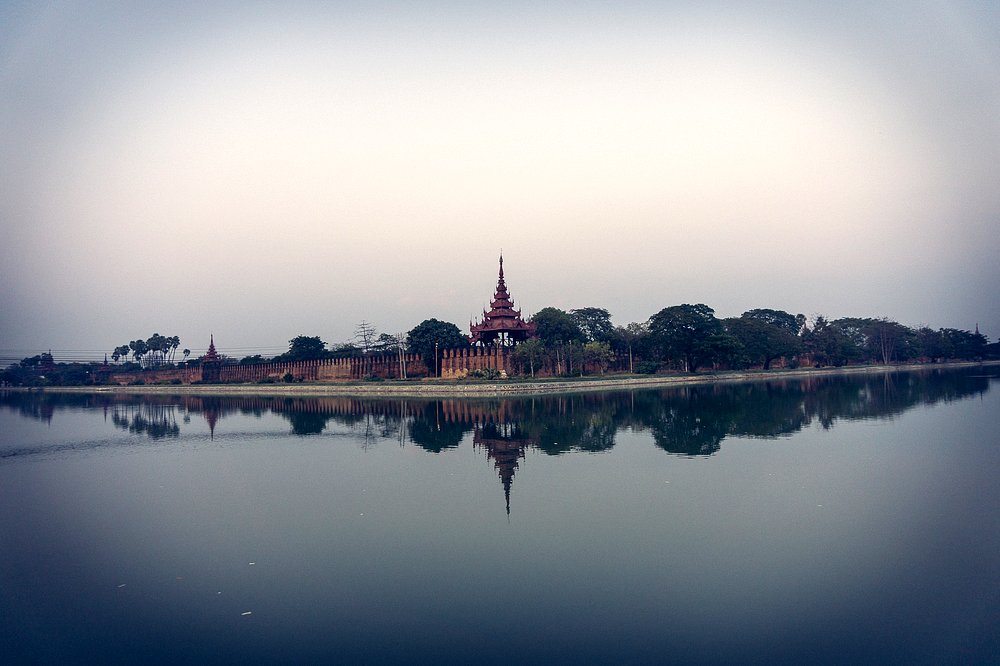 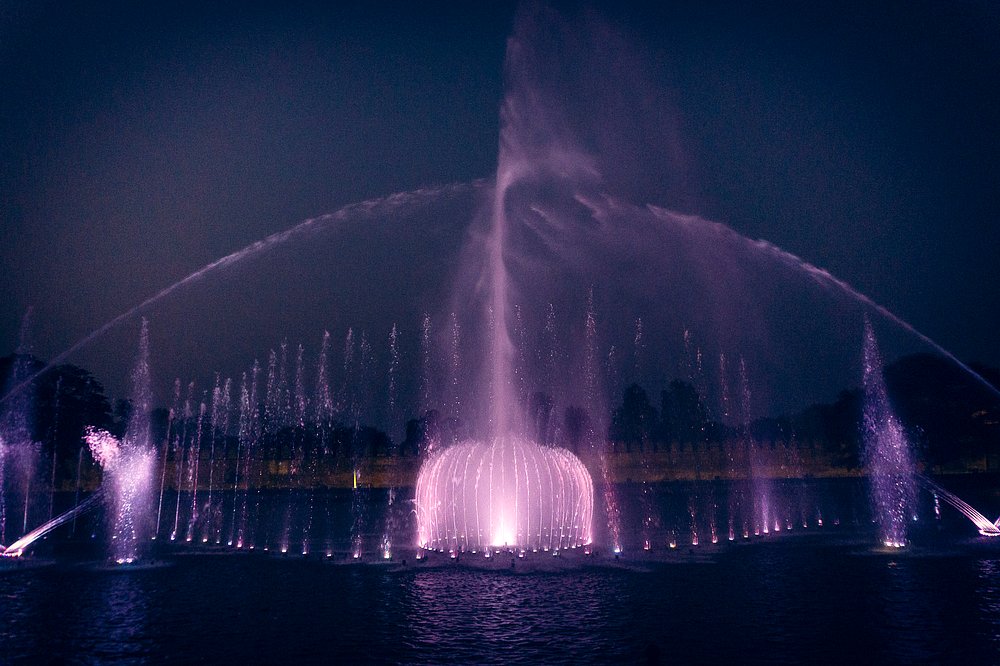 Fountain in front of King's Palace (They played Abba as well)

After we have stuffed our bellies with some good Indian food, we walked home through the night to our hotel to get some more sleep. After finally a normal night of sleep, we rented some bikes to cycle to the famous U-Bein-Bridge. Depending on the speed its around one hour of cycling and in comparison to just taking a car, you see way more of your surroundings. We cycled no directly but around one lake and then crossed to U-Bein-Bridge. The U-Bein-Bridge itself is quite picturesque, but not overly stunning, nevertheless worth a bike tour. 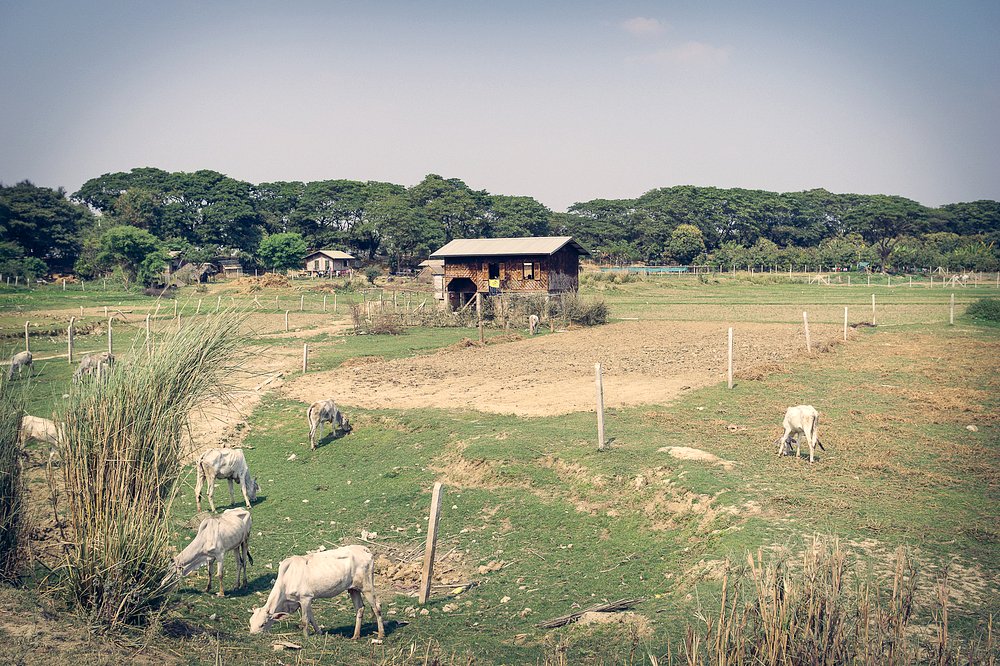 On the way to U-Bein Bridge 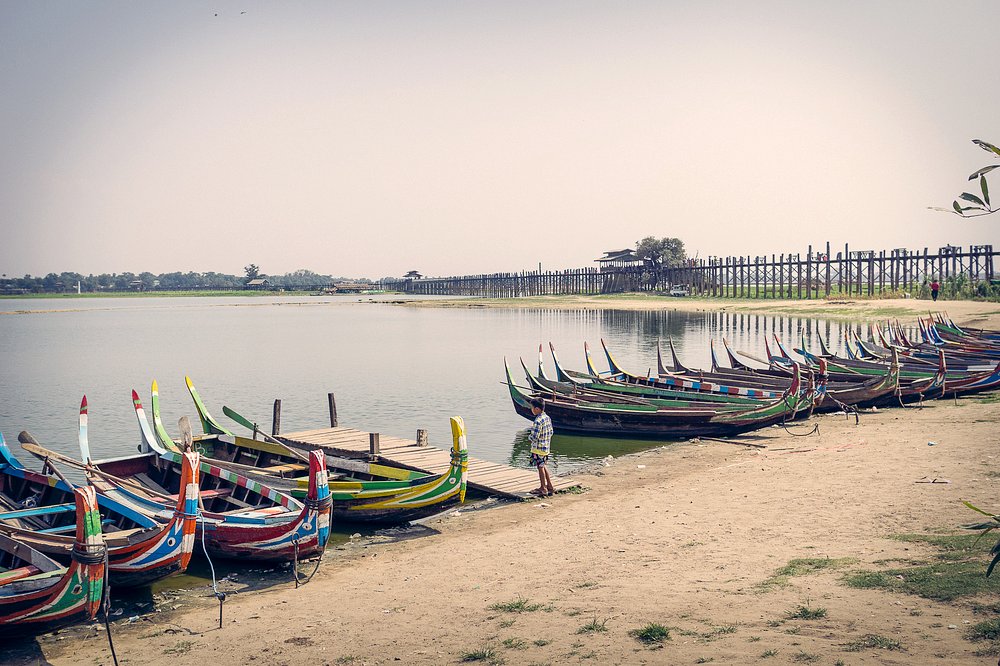 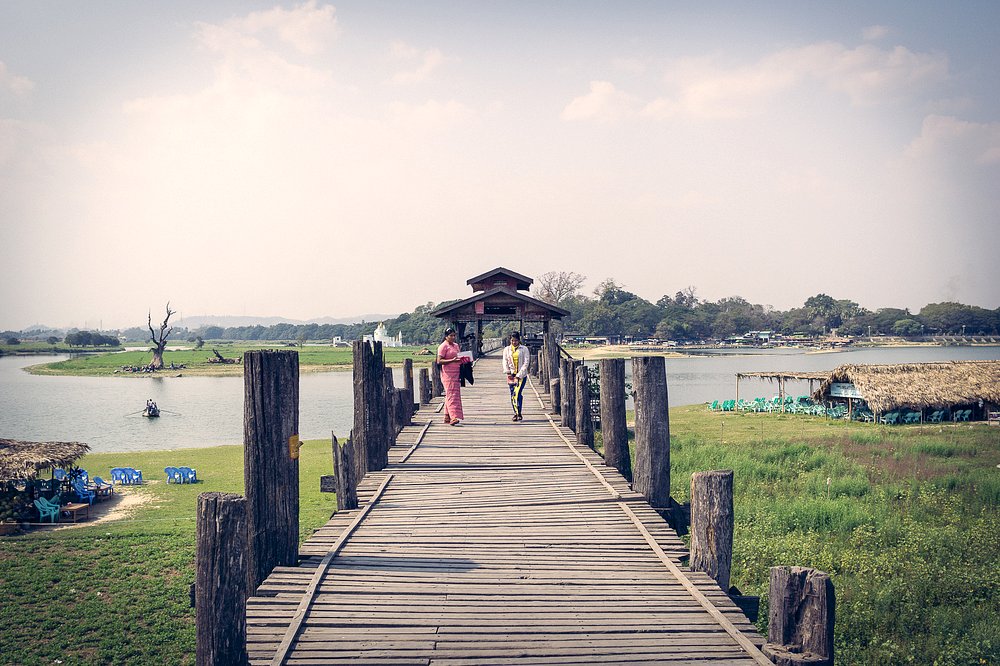 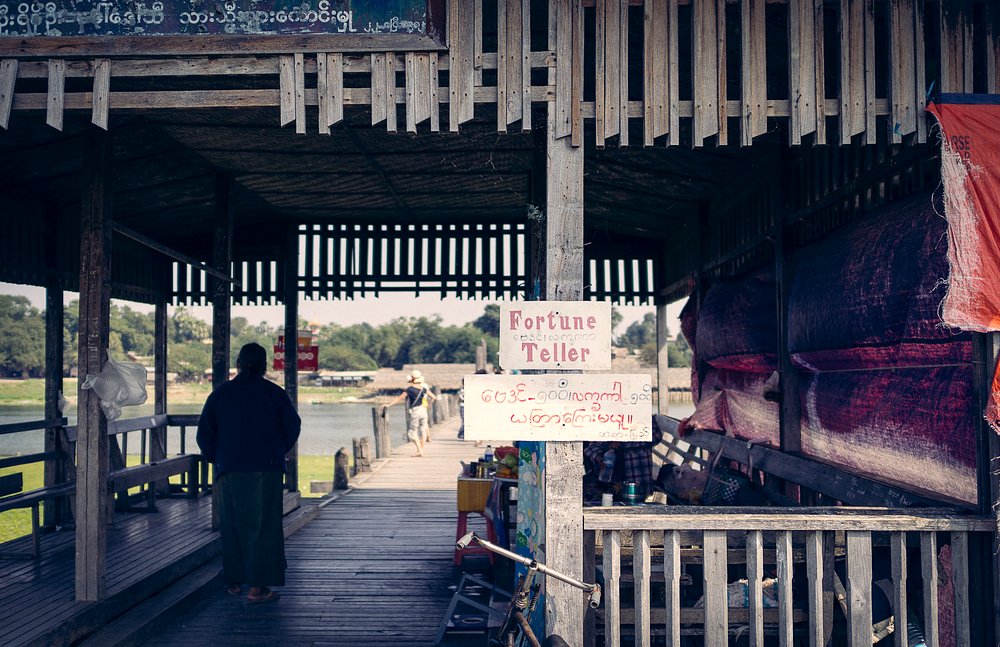 Looking for a fortune teller? 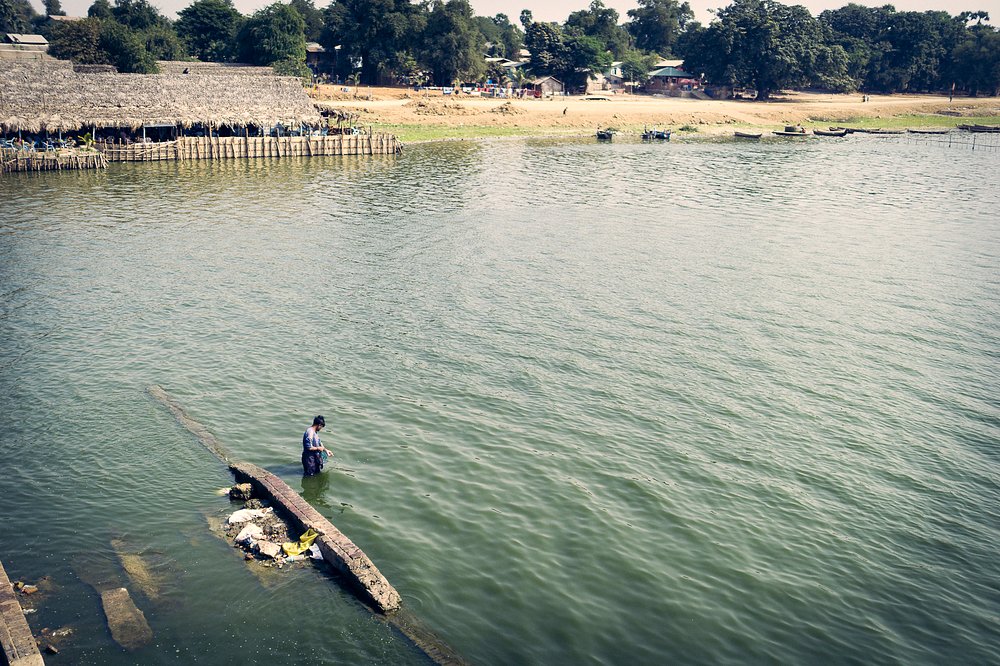 On the way back we visited the Mahamuni Pagoda, which is famous for its golden Buddha. Our last stop in Mandalay and in Myanmar was Mandalay Hill. We climbed the hill with two friendly young monks, who chatted with us and wanted to practice their English. It was a real interesting talk about their life and different cultures. Also Mandalay Hill itself is a nice place to look over the city and watch the sunset. 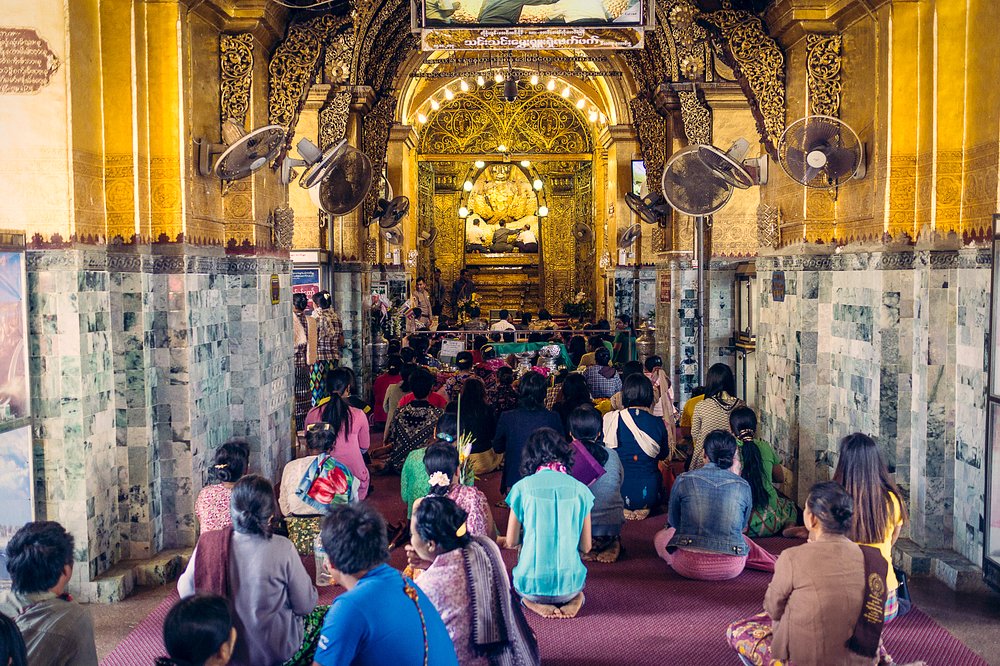 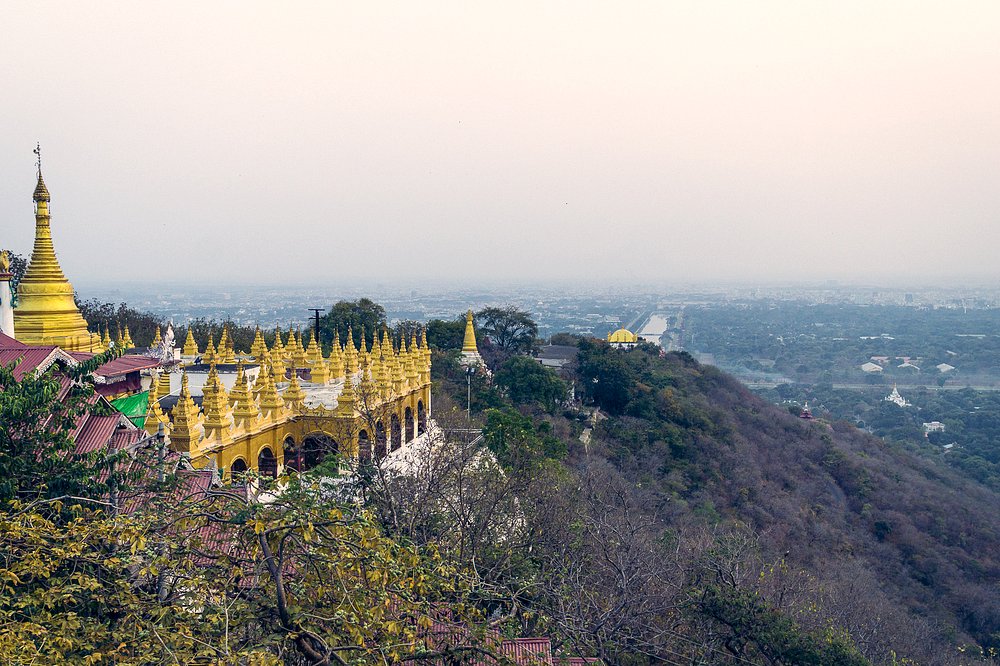 A perfect ending of two adventurous weeks in the beautiful country of Myanmar. 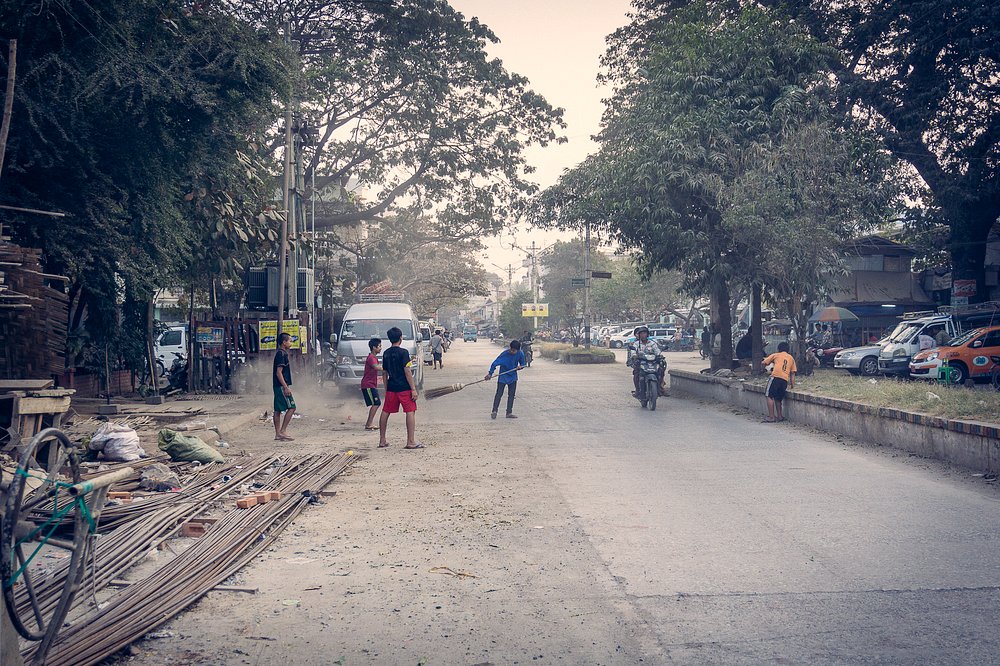